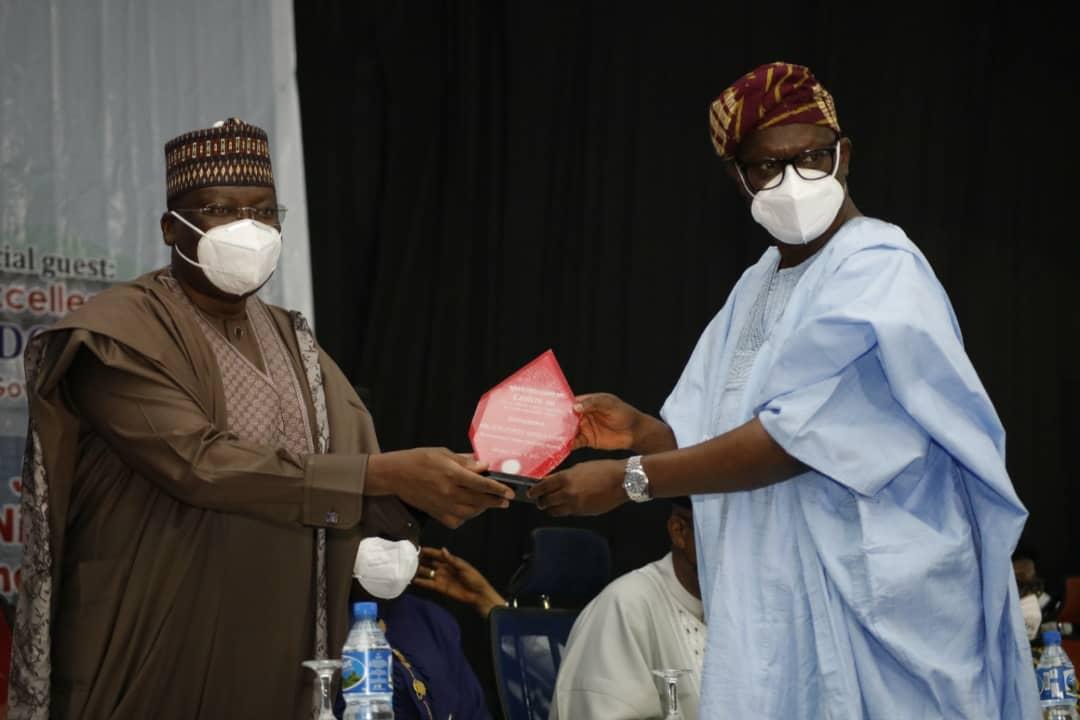 The Award was given to him at the 2021 Awards Ceremony of the Senate Press Corp in Abuja.

Considering him for the award, the Senate Press Corp describes the appintment of Dr Basiru as a clear case of a round peg in a round hole. The journalists who express satisfaction with the performance of Senator Ajibola Basiru as the Senate’s image maker said the position he occupies has positively shaped the public perception of the Senate, anchoring that on the Senator’s requisite legal knowledge and mastery of public affairs. 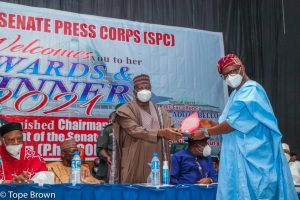 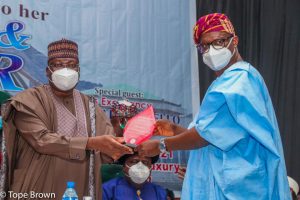 Organizers of the award observed that since Dr Ajibola Basiru took over as Chairman, Senate Committee on Media And Public Affairs, the Senate has had no image crisis in whatever form, as those whose trademark are lies and propaganda have been sent to oblivion by Senator Basiru’s pointed responses to issues.

Senator Ajibola Basiru who represents Osun Central Senatorial District as a first timer in the National Assembly was appointedChairman, Senate Committee on Media And Public Affairs, barely a year after the inauguration of the 9th Assembly.